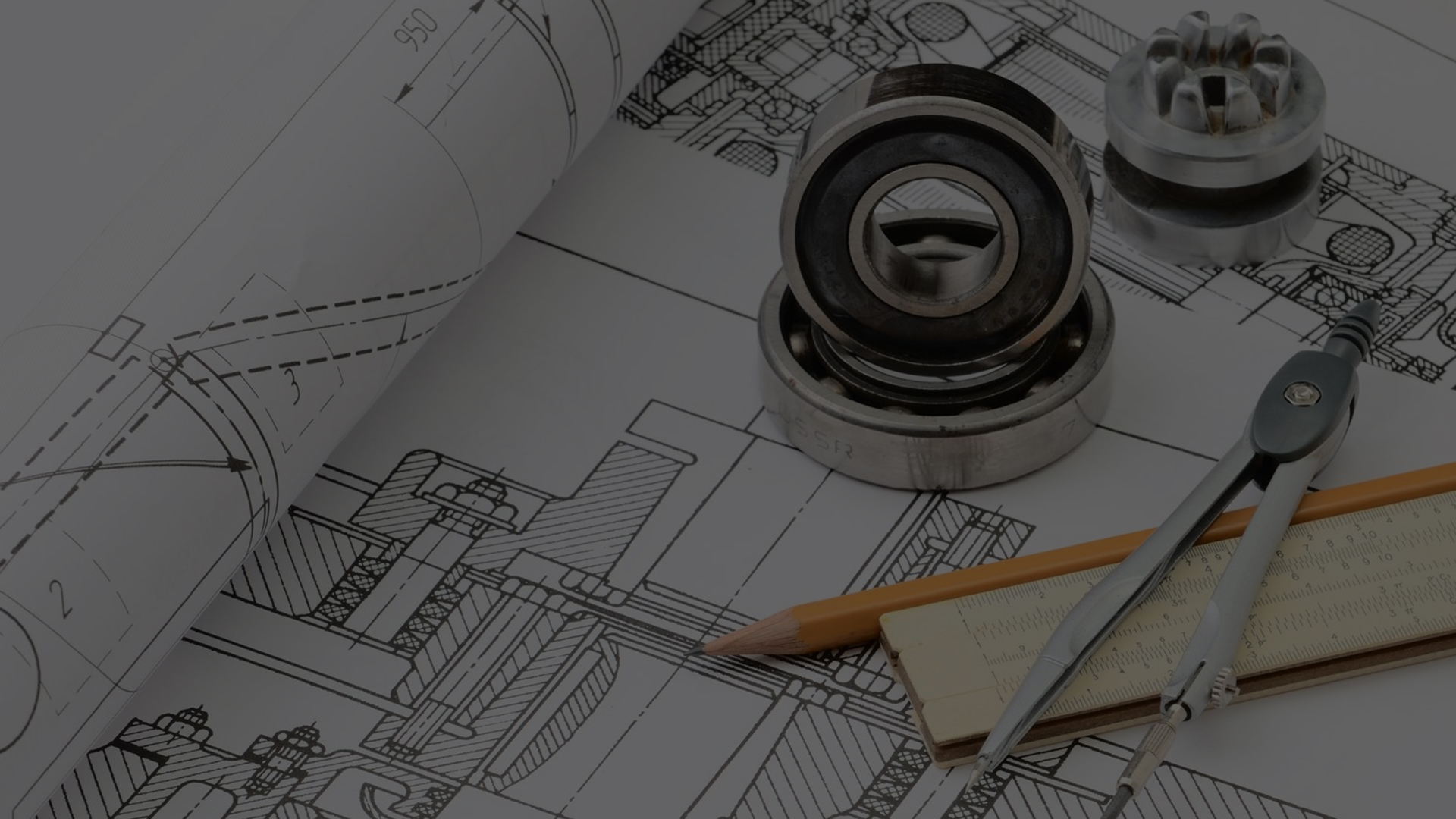 A further difference between a utility model and a patent actually is the evaluation of novelty of its subject-matter. Due to the so-called “grace period” which only is applicable in view of a utility model, the latter might - in some cases - be preferable to a patent, because for the evaluation of novelty, a publication of its subject-matter made by the inventor himself or his legal successor within six months prior to application of the utility model is not novelty-destroying. This novelty evaluation procedure is somewhat similar to US patent law according to which a twelve month grace period is also applicable for a patent.